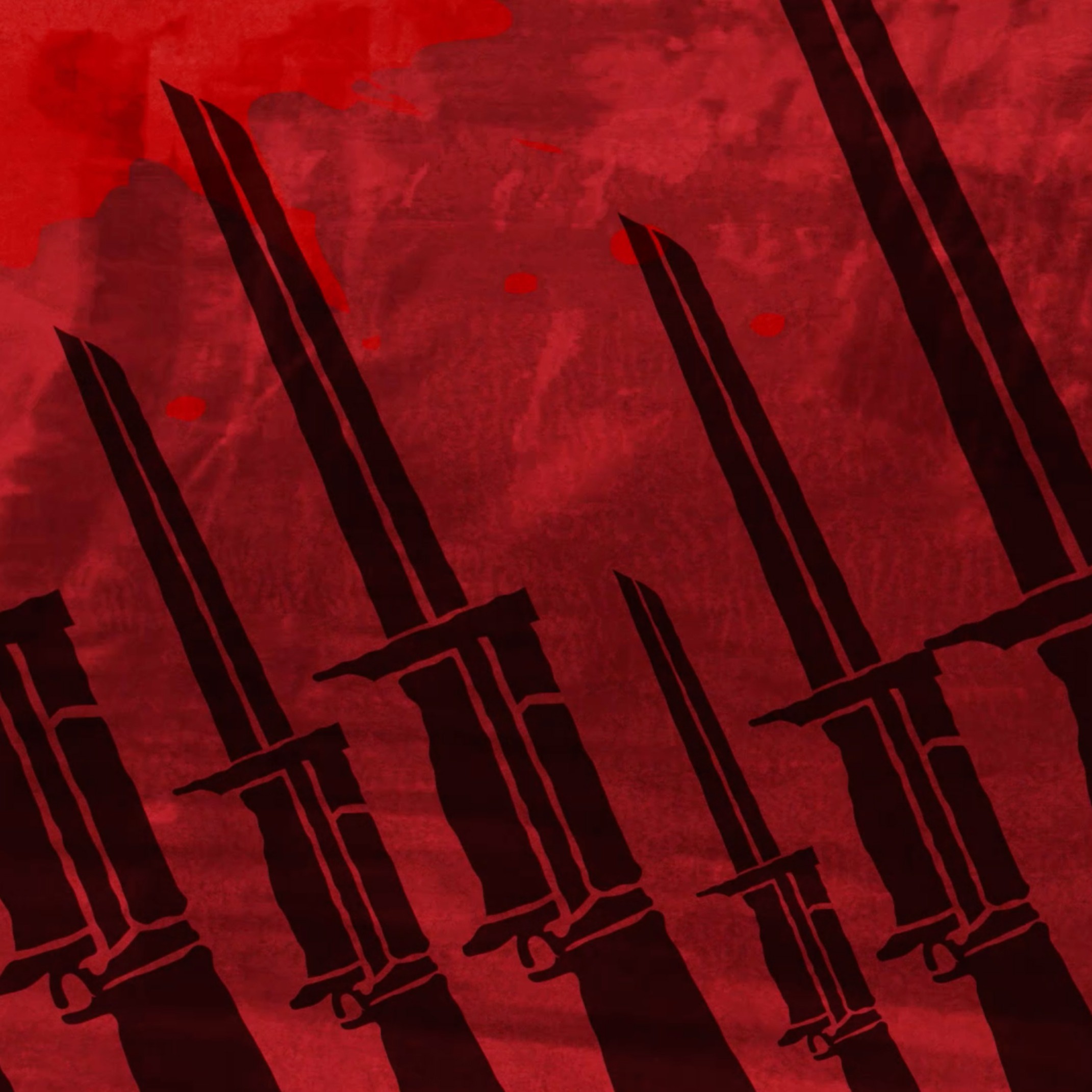 I produced this lyric video for singer/songwriter Erik Lunde in After Effects. Combined animated text, graphics and video to tell the story of a soldier sent to war.

The Many Benefits of Kindness 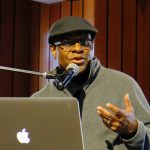 Phil Donaldson is a Fort Collins musician who fuses R&B, Pop, Rock, Funk and Jazz. He is a singer, keyboardist, composer, arranger and producer aiming at the human heart to create memorable musical experiences.

A passionate musician, Phil believes in the power of music to entertain, comfort, heal and inspire. From house concerts to the concert stage, Phil brings a sense of conscious, creative fun to performances.

Growing up in Los Angeles, Phil was exposed to a wide range of music. Upon hearing Stevie Wonder’s “Music Of My Mind” album, he was awakened to the world of synthesizers and embraced the singer/songwriter/producer aesthetic. The work of Todd Rundgren and Brian Eno further inspired him to explore the Musical Craftsman path.

Phil’s musical journey began at the Interlochen Arts Academy and continued at the McGill University electronic music studio where he learned how to use classic analog synthesizers to build sonic environments.

He moved to New York City to perform in various appointments that include bands and theater productions. Phil has also composed and arranged for theater, video and church worship services. 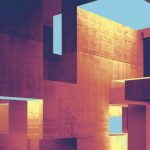 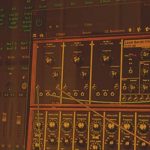 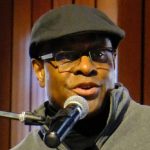